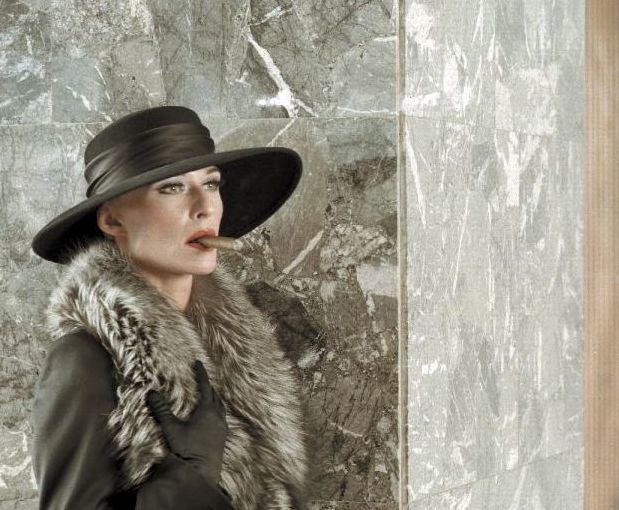 VACATION ON THE WÖRTHERSEE

Nostalgic and extravagant, the distinctive high-rise complex shines amidst a picturesque seascape. However, there is a long exciting history behind ...

Since its opening in 1963, the Parkhotel Pörtschach has been one of the most important buildings in modern tourism around the lake. Not only in Pörtschach but also in Velden and Klagenfurt the Modern Age had arrived.

Through careful care and gentle renovation there are still original elements kept as you will see in the dining room, the reception, the lobby, the hotel bar, the stairways and the elevator of our designhotel. These significant details reflect the unique ambience of the swinging sixties. Moreover, the unique all-over-lakeview combined with the architecture of the building gives you the same magic touch as you have on a cruise ship.

A visit by the Emperor and his wife

Until the middle of the 19th century, Pörtschach was a sleepy fishing village. In those days the main forms of transport were flat barges and boats that plied up and down the Wörthersee. The first time Emperor Franz Josef visited Pörtschach was on 9 September 1856. He was accompanied by Empress Elisabeth, also known as Sissi. The lake and the hillsides were lit up to welcome the Emperor and there was a firework display in his honour.

A summer retreat by the Wörthersee

It was only with the completion of the private Imperial and Royal Southern Railway (Südbahn) in 1864 that – as people said at the time – the Wörthersee became part of the big, wide world. Many travellers from the north of Italy, which was then also part of the Habsburg Monarchy, spent their vacation on the Wörthersee in Carinthia.

This resulted, firstly, in the construction of hotels and guesthouses by local landowners and, secondly, in the purchase of land on the waterfront by wealthy guests, mostly aristocrats and businessmen, so they could build summer villas on what is the warmest lake in Carinthia.

In 1872 a porcelain manufacturer from Vienna named Carl Ernst David Wahliss bought the entire estate of Wörtherseebad AG. He then started to build up a large hotel business known as “Etablissement Wahliss” which included Hotel Schloss Velden. In Pörtschach he constructed a total of 13 hotels, leisure facilities (bathing amenities and tennis courts) and turned the peninsula of Pörtschach into a nature reserve.

For his buildings, Wahliss employed local architects who used construction materials typical of the region: wood from the region’s forests, stone from its quarries and, of course, the famous Pörtschach marble for the more prestigious projects.

His villas were magnificent edifices, the subject of general admiration, and they also laid the foundation for the architecture of the Wörthersee region that is held in such high esteem today. The Villa IX of Etablissement Wahliss was considered to be an especially fine example of such work, being the most beautiful and luxurious hotel in Carinthia at the time.

Emperor Franz Josef then paid another visit to Pörtschach in 1889, and Carl Ernst David Wahliss was given the opportunity of showing the Emperor his ‘Etablissement’. The Emperor was extremely impressed by the sizeable tourism business Wahliss had built up, and in particular by the Villa IX, which stood on roughly the same spot as Parkhotel Pörtschach does today.

Wahliss paid tribute to his close ties to Austria’s Imperial Family not just by putting up a bust of Emperor Franz Josef, but also by staging an annual festival, the Kaiserfeste, in his honour in both the eastern and western bays at Pörtschach. Porcelain manufacturer Wahliss, who supplied his wares to many monarchs throughout the world, also owned an auction house in London and was represented in Paris and Tokyo.

The Etablissement Wahliss at this alpine lakeside resort and health spa was a popular destination among the monarchy when travelling to and from their winter retreats further south. It was recommended by physicians for sickly children (for example, after having undergone a cure at Grado/Italy), for patients with nervous disorders of any kind and convalescents returning from the spas of Carlsbad, Marienbad and Franzensbad.

There was always something going on at Etablissement Wahliss, with musical and cultural performances and other events taking place on a daily basis. Many famous performers from the Imperial Opera would also visit and appear in Pörtschach.

After the death of Carl Ernst David Wahliss, his family were unable to keep his hotel empire going for much longer. It soon changed hands, and parts of the sizeable estate were sold off.

When the British armed forces arrived in May 1945, some of their frontline soldiers were quartered here, and the entire peninsula area on the Wörthersee was put off-limits to local people. Seized as German property, the buildings were not maintained and were in a sorry state indeed by the time the British troops returned home.

Construction of the Parkhotel Pörtschach

In 1953, after extensive negotiations, the municipality managed to buy back the estate from the German Ministry of Finance. It was then sold to a company that wanted to build a new hotel and spa at the site but, as it failed to do so within the agreed construction period, ownership returned to the municipality.

It was only when the site was sold in 1959 to the construction company Wayss & Freytag – Simplexbau that work on building a hotel began. Today’s Parkhotel Pörtschach was based on plans by the architect Kurt Köfer and opened on 1 July 1963. The construction company had engaged an outside operator to run the hotel from the start and later ran into financial difficulties.

The business was then saved in 1969 by Hans Pruscha, a wholesale trader of petroleum and its derivatives based in Vienna who later made his name running indoor car-parks. In 1972 he became sole owner of the hotel.

Over the next few years, the Parkhotel Pörtschach was redesigned again and an indoor swimming pool was added. Since then the hotel has remained a family-owned business and is currently part of the List Group based in Vienna, which also owns the Hotel Eden in Seefeld.

For lovers of architecture, the Parkhotel Pörtschach is seen as a symbol of the 1960s, with many considering it to be a style icon. The building is consistent in style throughout, as exemplified by details from “the Sixties” such as the doorknobs and the light fittings on the terrace.

Our designhotel is the top place to stay on the Wörthersee and cannot be beaten in terms of location and tradition. The numerous high-profile visitors and conferences, including the EU summit meeting that was held here in 1998, reflect the prestige and status of this leading designhotel in Carinthia.